How about a full week to do nothing!? Doesn’t matter what anyone thinks of me anyways. I will own all my own shit, and this week I did nothing. Ok, that is not entirely true. I got my youngest to school everyday and although this is an entirely easy task for most it was terribly hard for me this week. As soon as a fit bit lands in my lap to track my sleep I can only guess, and I would guess I get maybe 2-3 hours of sleep a night. That’s REM sleep I’m talking about. The part of the night where your brain processes your day. Let’s just say I haven’t processed my childhood let alone the last 24 hours.

This week I did the courageous act of filing a police report. Some people know this, others do not, and deep down I think some will not agree with this. Let me explain my point of view. When I hit 3 or so months sobriety something happened. I changed. I shifted from being a scared shell of a person to a woman who owned her opinions and feelings. Up until this time I kept a relationship with my parents for the following reasons;

1. They were my family regardless and I need a sense of connection.

2. Adults knew this was happening to me when I was a child so why should I make a fuss over it later on in life?

3. I don’t matter, and used to think I was born for the use of others to inflict pain on.

4. If people knew my step dad molested me I would be considered dirty.

Well guess what. Although my feelings were completely valid at the time I learnt they are not true. Here is what I know today.

1. Family is who I say it is, and I choose family that does not inflict pain on others.

2. I can make a fuss over anything I want because EVERY DAMN PERSON is allowed their own opinions, and as a human I can make my own decisions.

The reason I moved in with my step dad as a teenager was my moms way of living was pretty dysfunctional and I wanted what other teenagers wanted. Freedom, name brand clothes, and popularity. I got those three things, and grew up unbelievably fast. By 14 I was quite the partyer. I carried his shame and ended up filling up on my share of shame too for the way I lived out my life. I cannot go back, but guess what I can do?

I can speak out and stop carrying other peoples shame around. I have my fair share of shame and by speaking about it the power is gone. My story opens your eyes! No more looking the other way. The statistics are staggering and noted at the end of this post.

Here are the staggering statistics for Canada from https://www.sexassault.ca/statistics.htm

Of every 100 incidents of sexual assault, only 6 are reported to the police

11% of women have physical injury resulting for sexual assault

Only 2 – 4% of all sexual assaults reported are false reports

over 80% of sex crime victims are women

80% of sexual assault incidents occur in the home

17% of girls under 16 have experienced some form of incest

83% of disabled women will be sexual assaulted during their lifetime

15% of sexual assault victims are boys under 16

57% of aboriginal women have been sexually abused

80% of assailants are friends and family of the victim
I am sick of being a statistic, so you can choose to stand with me and fight the war on not only shame but sexual abuse, or you can forget. I unfortunately cannot forget about my lost innocence any longer. Not if I intend on staying sober that is. 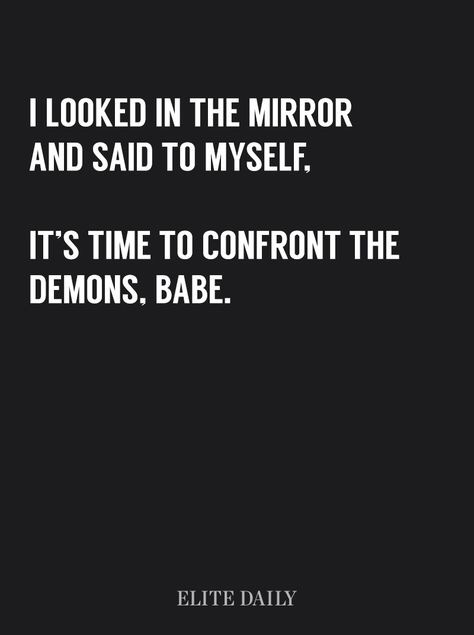 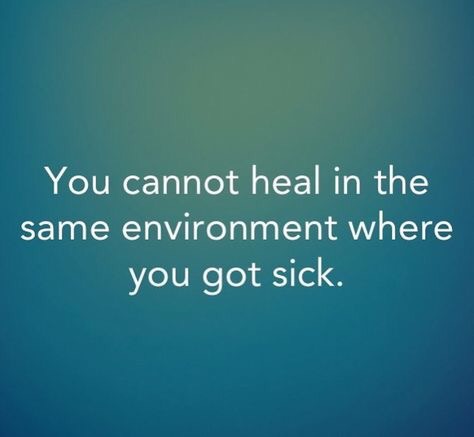